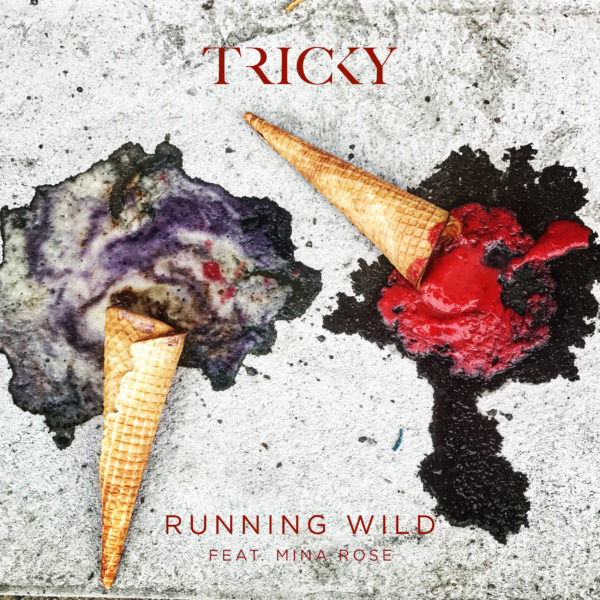 A song about the confusing uncertainty of youth, ‘Running Wild’ features South London-based newcomer Mina Rosa who writes that the lyrics “came from the lost child within me.”

Rose will be a touring member of Tricky’s band as the live female vocalist on the soon-to-be-announced European shows this autumn, in support of ununiform.