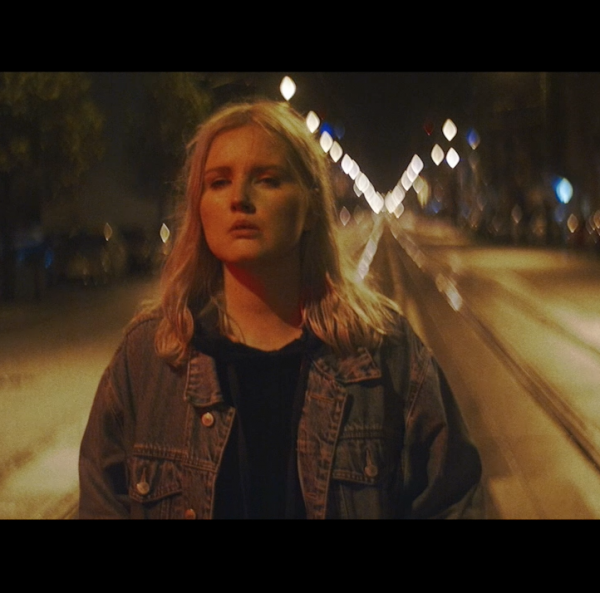 Tricky has released and intimate video for the song ‘Makes Me Wonder’, the delicate and reflective song featuring his mesmerising touring vocalist Marta,  taken from the ‘Test of Time’ compilation released earlier this year on his label, False Idols.

The video sees Marta in the streets of Łódź in Poland – after dark, a haunting and industrial setting captured with expert cinematography by Polish director Mateusz Miszczyński.

Makes Me Wonder is Tricky’s first new music since 2017’s critically acclaimed ‘ununiform’, the track originally featured on the ‘Test of Time’ compilation which was released on his label, False Idols. The sixteen tracks featured showcase Tricky’s A&R expertise and vision for the label – allowing a platform and a context for unheard artists who span diverse genres but effortlessly come together into a unique and compelling album collection.