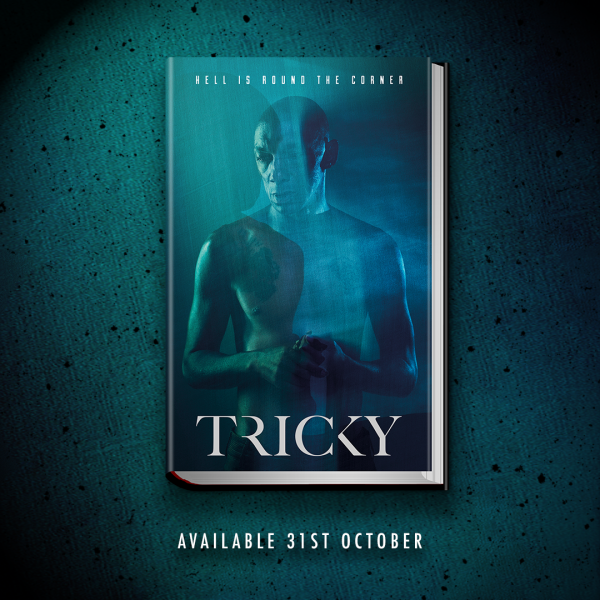 “I was never interested in being the richest guy on the planet. My attitude was, I’m gonna turn music upside down. I’m gonna make a sound that nobody’s heard before.”

Tricky has announced his official autobiography ‘Hell is Round The Corner’ to be published by Blink Publishing on 31st October 2019. It’s available to pre-order now.

In the book, Tricky speaks candidly about everything from his early life in Knowle West with family members including renowned local criminals, signing to Island Records and finding success with ‘Maxinquaye’, and the paces of his changing life in London, New York, LA, Paris and Berlin. In addition a number of friends, family members, and other musical peers contribute their own anecdotes from encountering Tricky through the years.