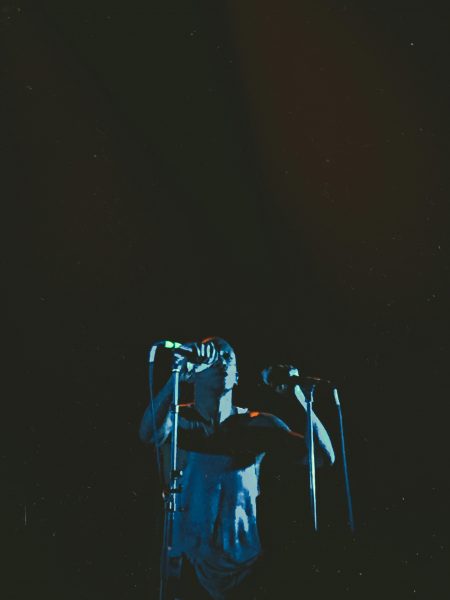 Tricky has today announced two UK live shows, in Brighton and London, for October. They accompany additional events and signings for his long-awaited forthcoming autobiography ‘Hell is Round The Corner’, published by Blink on 31st October.

He will be performing at London’s South Bank (26th October as part of the London Literature Festival), and Brighton’s Concorde 2 (25th October).

The track features on the recently released ‘Test of Time’ compilation, curated by Tricky and out now on his own False Idols label, amongst contributions from 15 other international acts – from the likes of newcomers such as Bob Vylan, Suzy Sleepzzz and Breanna Barbara, to renowned acts such as Idles and Saul Williams.