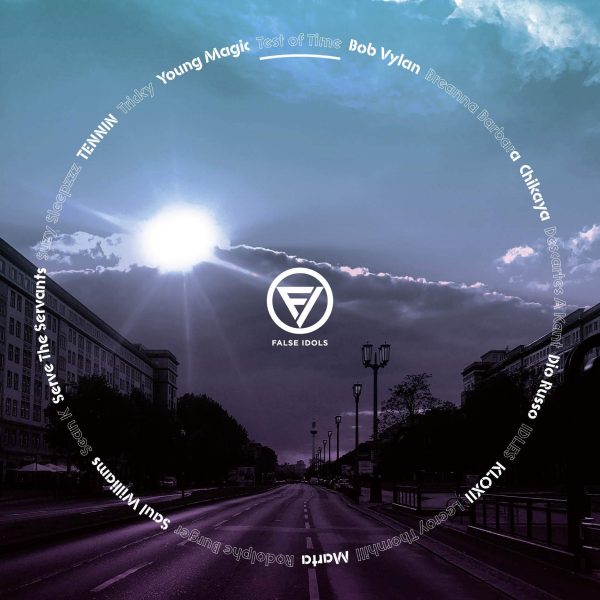 Tricky showcases his curatorial skill and vision for his label in the upcoming compilation Test of Time. The unique and compelling compilation brings together emerging and established artists from across the underground of new music.

Tricky lends his production on the double A-side preview singles, the politically charged punk / grime track ‘The Moth & The Flame’ by Bob Vylan, and an elegant edit of ‘Lucien’ from Young Magic.